Code
A09
Sector
Agriculture
The complete description of the NWRM
a9_-_early_sowing.pdf
Summary

Early sowing refers to sowing up to six weeks before the normal sowing season.  This allows for an earlier and quicker establishment of winter crops that can provide cover over winter and of a root network that leads to soil protection.  The period in which the soil lies bare is shorter and, therefore, erosion and run-off are less significant and water infiltration is improved.  Early sowing can also help to mitigate summer drought impacts on spring sown crops, in particular the extreme evapotranspiration rates of Mediterranean regions.  However, early sown plants are frost sensitive; therefore farmers run the risk of losing the crops because of the low temperatures.  In northern countries, temperature in spring (March) can be adequate but the risk of frost is still serious until May. The low temperatures in northern countries may also delay crop establishment in spring crops resulting in an increased risk of soil erosion, avoiding cultivation and retaining residues from preceding crops may be preferable.  Therefore, early sowing may require specific tools (plastic tunnel covers, onsite green house, etc.) and cannot be applied by all farmers for all crops. Early sowing of spring crops may also require different cultivation techniques (reduced tillage, controlled traffic farming) as soils are likely to be saturated before usual sowing times increasing the risk of soil compaction.  Restrictions on early sowing of winter crops include the harvest date of the preceding crop (particularly root crops) which may be later in northern Europe. For both spring and winter crops, early sowing involves a number of trade-offs. For example, different pest and disease risks arise that might require changes in management. 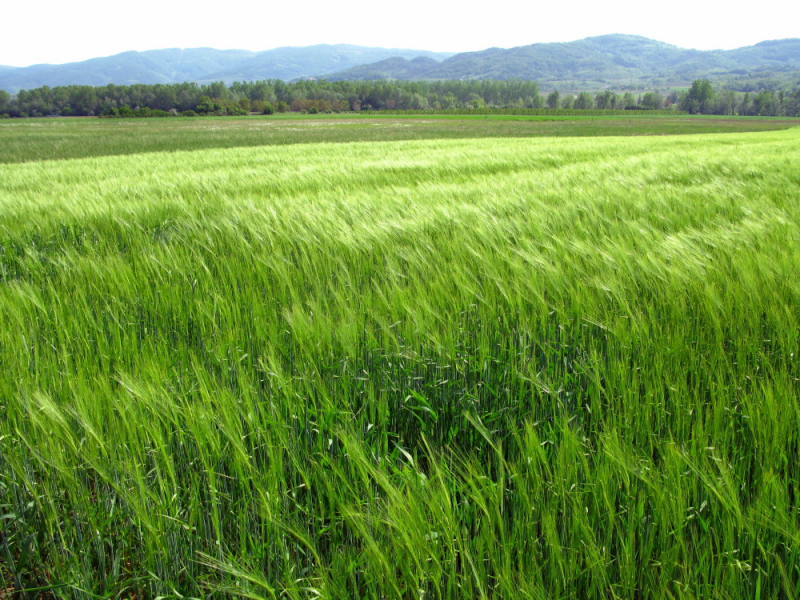